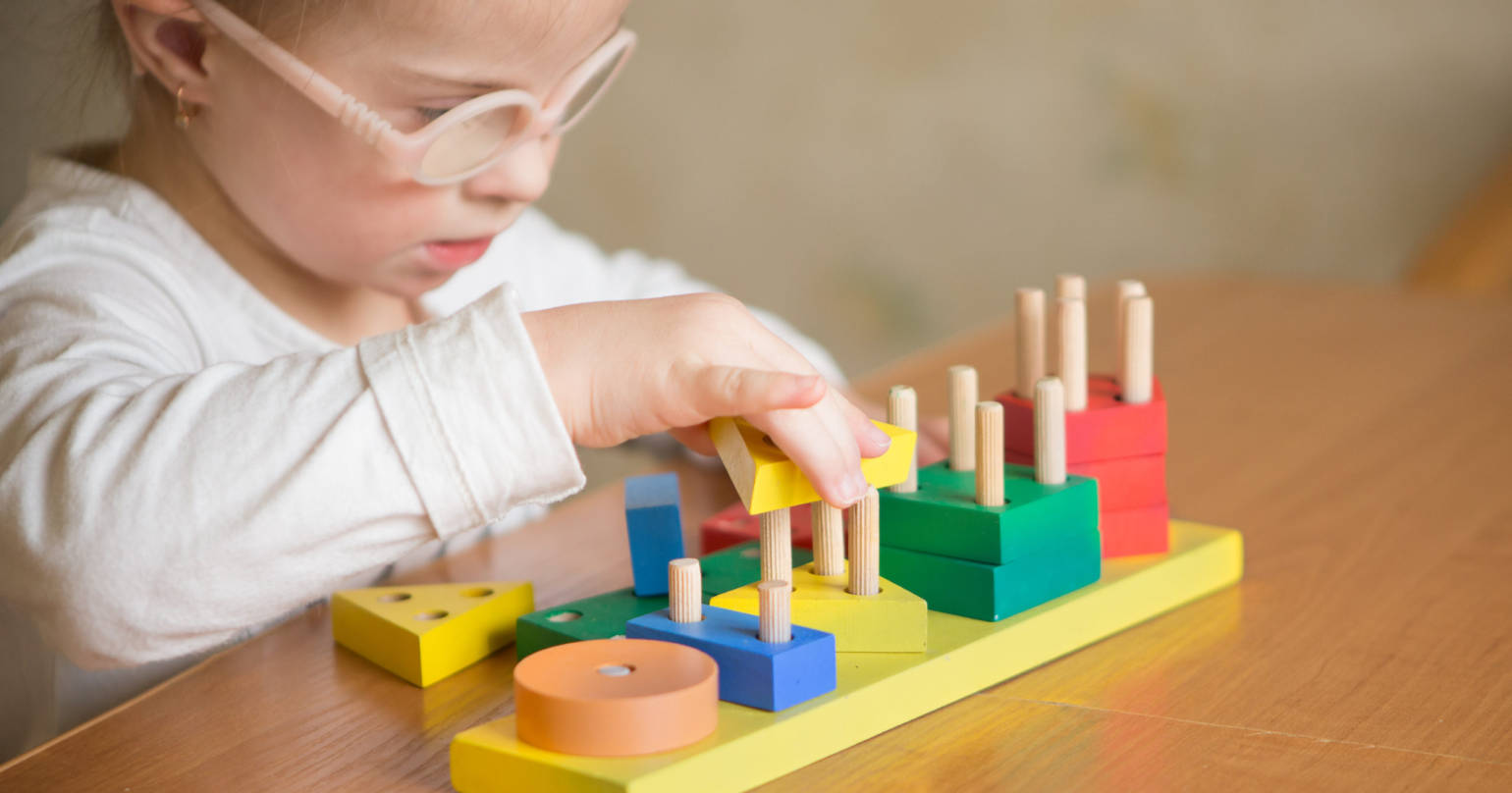 Schooling is said to be one of the most important parts of growing up. It teaches you many social and life skills that you’ll put into use at different stages of growing up. It also helps stabilize your mental and emotional capabilities and makes you more adaptable to your surrounding environment.

Children usually begin their education around the age of 4 years, wherein they start kindergarten. Though this is the norm, there might be cases where a child feels hesitant to go for his daily classes or feels lost and out of place while at them. Here’s where special education can help. It is a form of therapy that prepares your child to handle the challenges which conventional education poses to him. Furthermore, it mentally prepares him for schooling so that he is on par with his peers.

Special Education helps create a supportive environment, ensuring that every child’s educational needs are provided for. In a nutshell, you could say that it facilitates cognitive development in children. Various psychological and behavioural concerns manifest themselves in the form of reading and writing difficulties, inability to concentrate or comprehend instructions etc.  These difficulties impair a child’s ability to learn in a traditional classroom setting. Children with such needs require additional support in the classroom. Tailor-made Individualised Education Plans (IEPs) along with successful collaboration between special educators, parents and teachers preparing children to cope with the demands of mainstream education.

Every mental issue can be overcome, with time, through the medium of therapy!

A Quick Look Through History

Did you know that the first signs of therapy can be traced back to the Greek and Roman times? Though at that time people shunned anybody who differed from the norm, there are cases which talk about curing illnesses related to the mind. Scientific attempts to educate children with intellectual disabilities originated in France around 1807 and have only been improving over time. ‘Special Education’ itself can be said to have begun around the 20th Century, where people became more aware of mental issues and spent time, effort and money in finding cures for everyday mental illnesses, which are becoming more and more common with each passing day.

Who Qualifies For Special Education?

-Special needs that qualify for special education include:

-Those with oxygen dependence or traumatic brain injury

-Those suffering from deafness or blindness

According to parents, 14 per cent of students with disabilities in elementary and middle school had been expelled or suspended at some point in their school careers! In-Sync Center for Child Development believes that early intervention is the key to a child’s educational success. If an issue is diagnosed at the right time, then the right kind of therapy can be suggested. Steps can be taken as per the child’s growth rate and learning rate so that he is most comfortable and feels positive about the entire process.