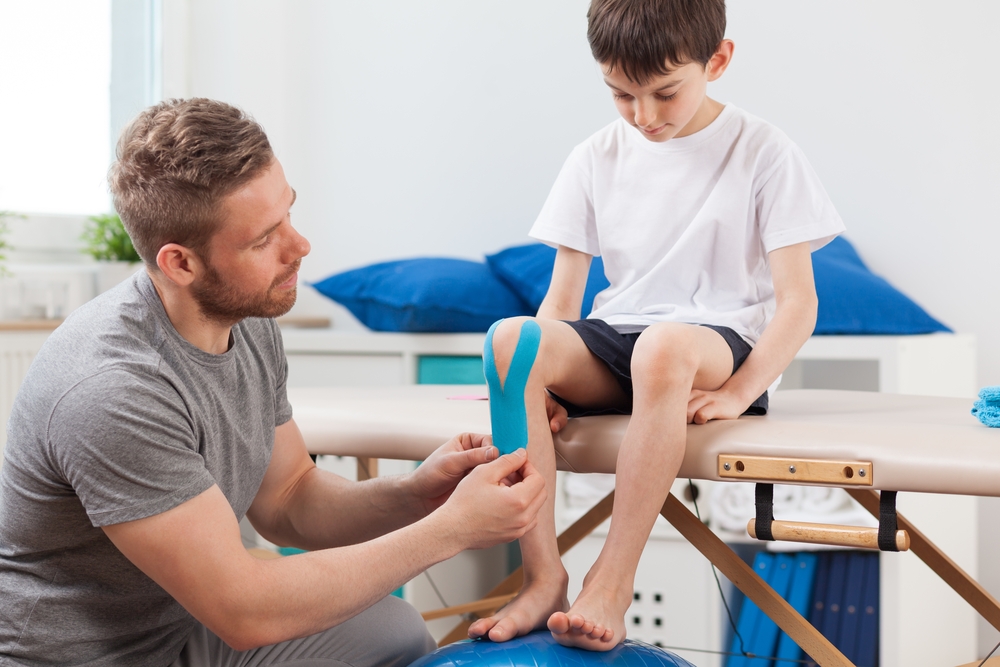 Irrepressible, spasm-like movements or vocal outbursts happening often is what is termed as a tic disorder. According to psychologists, movements of the limbs and other body parts are known as motor tics. Involuntary repetitive sounds, such as grunting, sniffing, or throat clearing, are called vocal tics. This is something that is diagnosed during childhood and may persist even through adulthood. Usually, a tic disorder first presents itself when a child is around the age of 5. It is said to be more common amongst males when compared with females.

Tic disorders can be classified as motor, vocal or a combination of the two, aka Tourette’s syndrome. While motor and vocal tics can be short-lived, Tourette’s is considered to be a chronic disorder.

According to the American Academy of Child and Adolescent Psychiatry, transient tic disorder or provisional tic disorder affects up to 10 percent of children during their early school years. Presenting one or more tics consecutively for a period of at least one month, but lesser than a year is when the disorder is said to be transient or short-term. Studies show that children within the autism spectrum are more likely to have tics when compared to others.

Tics that appear consecutively, in young children, for over a period of a year are said to be chronic. The chances of such a disorder being treated are high only before adulthood, if the right kind of therapy and care is given to the child.

This is a combination condition, one involving recurring motor and vocal tics. This disorder is one that is the most common and is also the one which requires the more care and proper treatment. The Centers for Disease Control and Prevention (CDC) suggests that half of all children with the condition are not diagnosed. Giving the proper care at the right time is what makes all the difference and can help a child diagnosed with a tic disorder deal better with daily activities and thereby lead regular lives.

How to recognize a tic

Some children have bodily sensations before a tic occurs but are usually able to restrain their symptoms for short periods of time. However, giving in to a tic brings a sense of relief, but needs to be avoided.

They may be made worse through

With regular therapy and clinical assistance, children can be taught to repress tics and overcome them. However, an early diagnosis is crucial. Since this occurs in children aged around 5, the younger they start out therapy, the better it is for them to adjust to a regular life. We, at In-Sync Center for Child Development, have a team of trained clinical experts and therapists who have one aim – to help your child get the care and support in the right kind of environment. Our sessions are moulded according to the needs of the child so that he gets the care that’s best suited for him.

Behavioural therapy has been proved to be the most successful in helping a child grow out of a disorder. Children with tics are trained to recognize the urge to tic, and to use a replacement or competing response instead of the tic. Meditation has also been quite helpful while undergoing therapy. There are a few other clinical methods for long-term solutions, which one can find on our website or over a session with our clinicians. Remember, the key to a happy, successful life for your child, is early intervention. A kind, positive and nurturing environment makes all the difference.