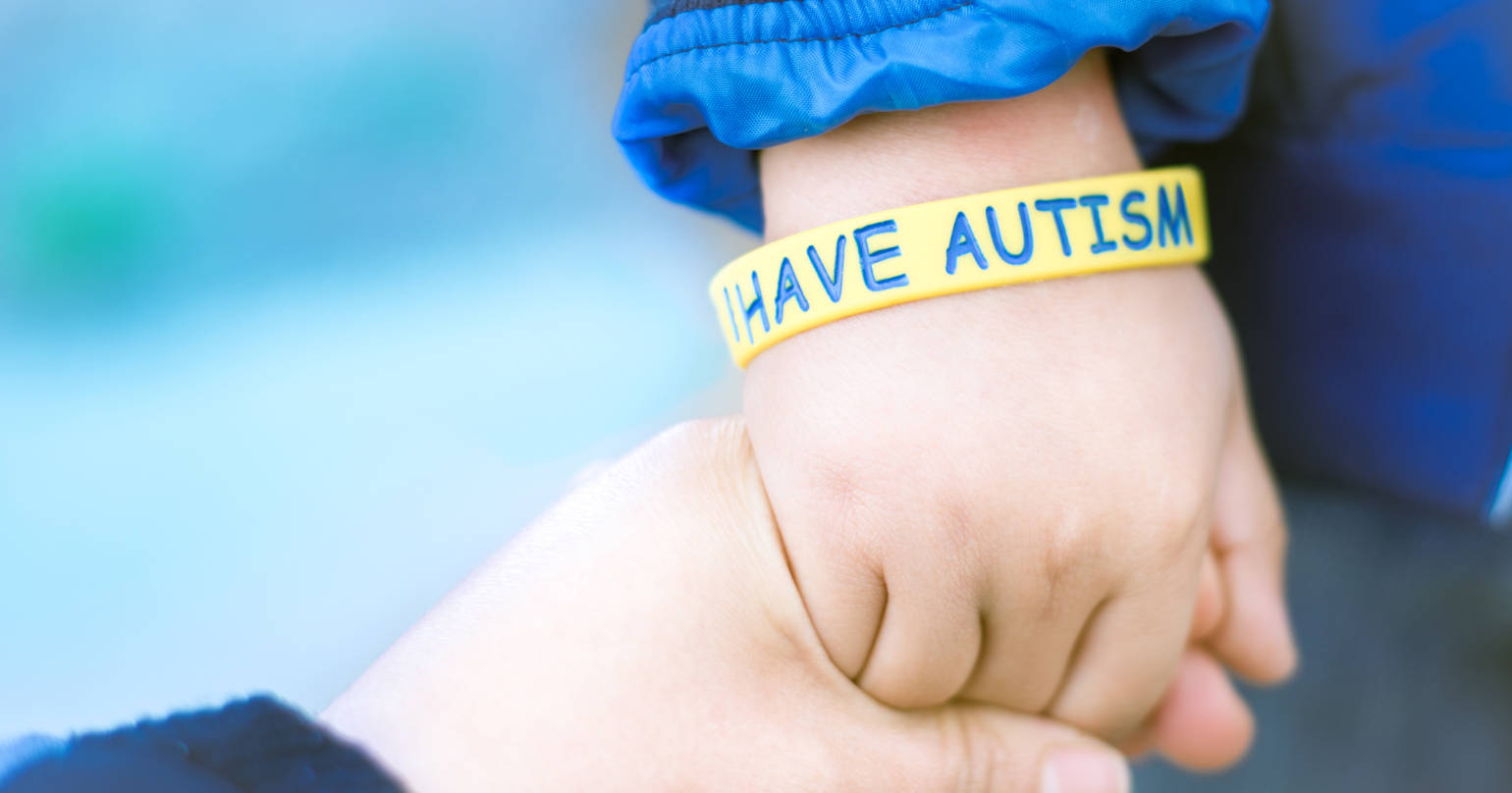 There are several stereotypes surrounding autism. One of the most persistent ones is the notion that autistic people lack emotions and empathy. Famous movies such as “Rain Man” have only further stamped the belief. The actor, Dustin Hoffman portrayed robotic moves throughout the film. It was just towards the fag end of the movie that one witnessed the emergence of emotion. In real life, the scenario is more varied and in fact slightly complex. You may have come across several thoughts and notions about autism. It’s time to affirm what exactly is true and false. This blog is an initiative to end the misconceptions. Let’s introspect into some potent myths related to the subject.

Yes, autistic individuals do struggle to think and work through personal emotions and those of others. They may experience difficulty identifying emotions but certainly don’t lack emotions.  What is the real relationship between autism spectrum disorder and emotional impairment? Research highlights there are no concrete differences between the autistic and non-autistic brain. Individuals with autism have emotions. Period. However, they may face difficulties comprehending subtle and relatively more socially oriented emotions such as pride and shame. In other words, emotions that require facial processing and neurological specialization may pose difficulty. Autism inhibits such intricate evaluation of emotions. But when communicated directly, people with autism showcase higher potential to feel empathy and compassion for others.

If someone in your class has autism and seems unfriendly, you need to give it a second thought. Autistic individuals come across as introverts because they struggle with social skills. They indeed desire friends but find it tedious to communicate the desire of relationship. So reach out! You may find yourself a real friend in them.

3. Individuals with autism are intellectually disabled

Autism is a developmental disability. It has no relevance to one’s intellect. You will be astonished to know that many people with autism showcase normal to high IQ levels. In fact, some exhibit extraordinary skills in math, art, and music. Autism may cause limitations, but it brings along some exceptional abilities.

Several autistic individuals can develop proper speech rather effortlessly. However, who says communication is only about talking? With adequate assistance, people with autism can communicate their essential requirement with the aid of words combined with gestures.

5. People with autism will remain so forever

Research canvasses the significance of addressing autism at the earliest. Early intervention can lead to remarkable improvement so much so that one can gain the ability to ‘test out’ of the autism diagnosis.

Several decades ago, many believed autism resulted from lack of emotional warmth by mothers. This hypothesis stands redundant. Autism is a biological disorder. It stems from lack of proper brain development.

When offered timely and appropriate support and education, students with autism can excel and evolve as successful contributors to society.

8. All autistic individuals are somewhat alike

Autism is a medical condition and not a personality disorder. People having autism are as different from each other as everyone else. There is no denying certain aspects are common in autistic individuals but doesn’t that hold true for entire humankind? People, in general, have things in common, autistic or not.

Autistic individuals may struggle to understand the world that surrounds them, but they see and sense things others don’t! Awareness with regards to autism is undoubtedly growing. But there’s still a lot of confusion around the subject. False and negative perceptions about autism result in isolation, bullying and abuse of autistic individuals. Lack of understanding of the situation forbids people to access the support required. Neither are all autistic people aggressive nor are all geniuses. They are human just like you and me! So let’s accept, understand, and love.